How to use jerkbaits for flathead

CATCHING flathead on hard body lures is nothing new. In fact, Fishing World magazine has documented how to use hard body lures for flathead in-depth over many years. However, everything old is new again, and today’s ultra-realistic suspending hard body jerkbaits are very effective flathead lures.

Trolling hard body lures is one of the “go to” methods for many anglers fishing the competitive Flathead Classic on the Gold Coast every year. It’s a great way to cover ground fast, and produces results. Popular trolling hard body lures like the Lively Lures Micro Mullet, Zerek Tango Shad and Rapala Jack Deep catch plenty of fish requiring little more than a slow troll. However, suspending jerkbaits are designed to be cast and retrieved with a “jerking” action. Jerkbaits are typically long and relatively slender, coming in a range of swimming depths from just below the surface to 3m+. 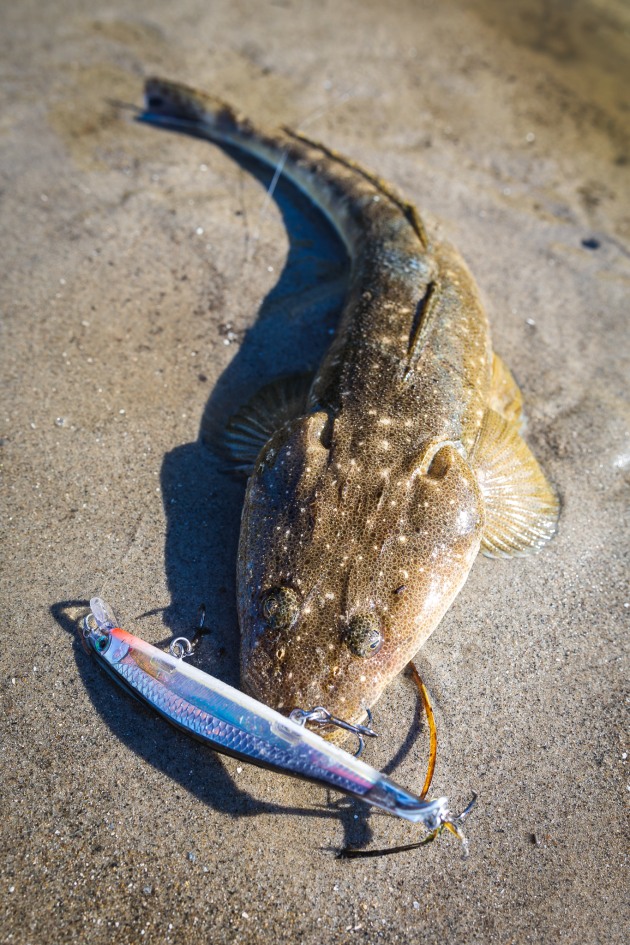 Best fished with a “twitch and pause” technique, jerkbaits, will dart erratically and sit level at their advertised depth - which is usually very accurate. In my experience, flathead will very rarely turn their nose up at a suspending jerkbait holding off the bottom. The hook-up rate with this technique is excellent; flatties like to crunch these lures side on when paused, and with a firm strike, sharp trebles will do the rest.

Suspending jerkbaits are very effective for flatties in 1-2.5m of water. They are best fished on flats, over weedbeds and along the gradual sloping edge of a bank. The advantages of using a jerkbait over a soft plastic or other lures, is the ability to fish the lure slowly with plenty of action over broken sand/mud bottom (scattered rocks, oysters, mangroves, weed beds etc), which is quite often where flathead like to sit and ambush prey. 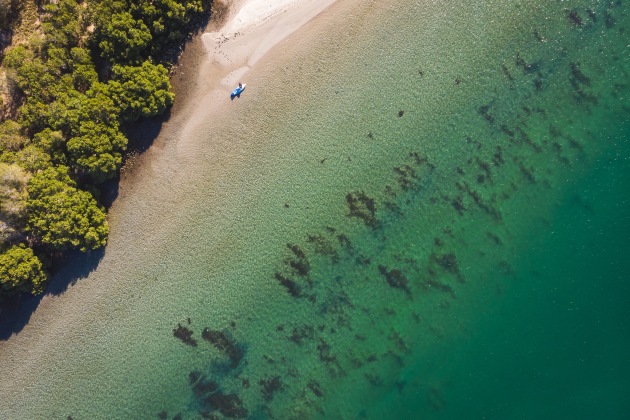 As mentioned, working a jerkbait with a twitch and pause technique is very effective; two flicks of the rod tip while winding up the slack line, followed by a 2-4 second pause is all that’s required. The take is usually quite visual and you can often watch the flattie rise and strike in clear water, but in dirtier water you’ll need to pay close attention to watching the bite through your line. The diving depth of a jerkbait can also be manipulated with the rod position; twitching with the rod tip down will make the lure dive deeper and twitching with the rod tip high will keep the lure swimming slightly higher. 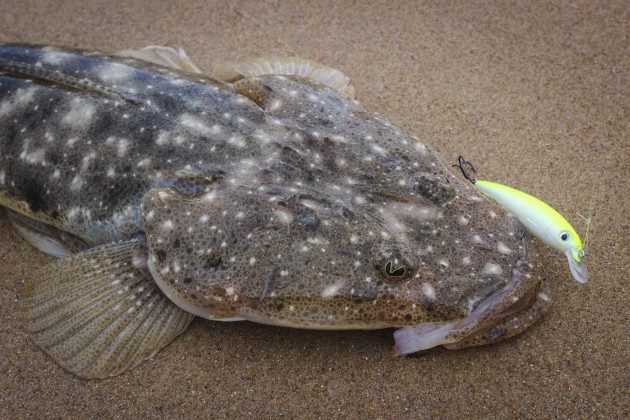 A light 2-4kg graphite rod around 7 feet in length coupled with a 2500 sized spin reel is fine for working smaller jerkbaits. However, a light baitcaster with a fast actioned 3-5kg 6’8”+ rod, similar to that which is used for impoundment bass will also work well. A rod length of 6kg fluorocarbon leader should be the starting point for smaller lures and clear water, with 10kg fluoro leader being optimal if big flatties are around.

As mentioned, catching flathead on hard body lures is by no means groundbreaking. But with today’s ultra realistic suspending jerkbaits, the technique is as effective as ever!